Blockchain Evolution is setting up a software team in India to fully develop this anti-fraud blockchain project, and sees many other uses derived from this concept.

The blockchain owned by Blockchain Evolution was originally developed for use by the GreenCoinX cryptocurrency ecosystem, which is the world’s first identification based cryptocurrency. The Indian software team will develop modifications to the identification-based blockchain such that it can be utilized for multiple government anti-fraud initiatives.

Blockchain Evolution is the owner of the intellectual property comprising the world’s first identification based blockchain. It is a Canadian reporting issuer in Ontario, British Columbia and Ontario.

For more information please see www.BlockchainEvolutionInc.com or the Company’s profile on www.sedar.com or contact Danny Wettreich at (647) 931 9768 or by email dw@GreenBankCapitalinc.com 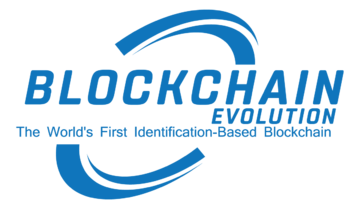